Or Get It As Part of Kickstart Kit 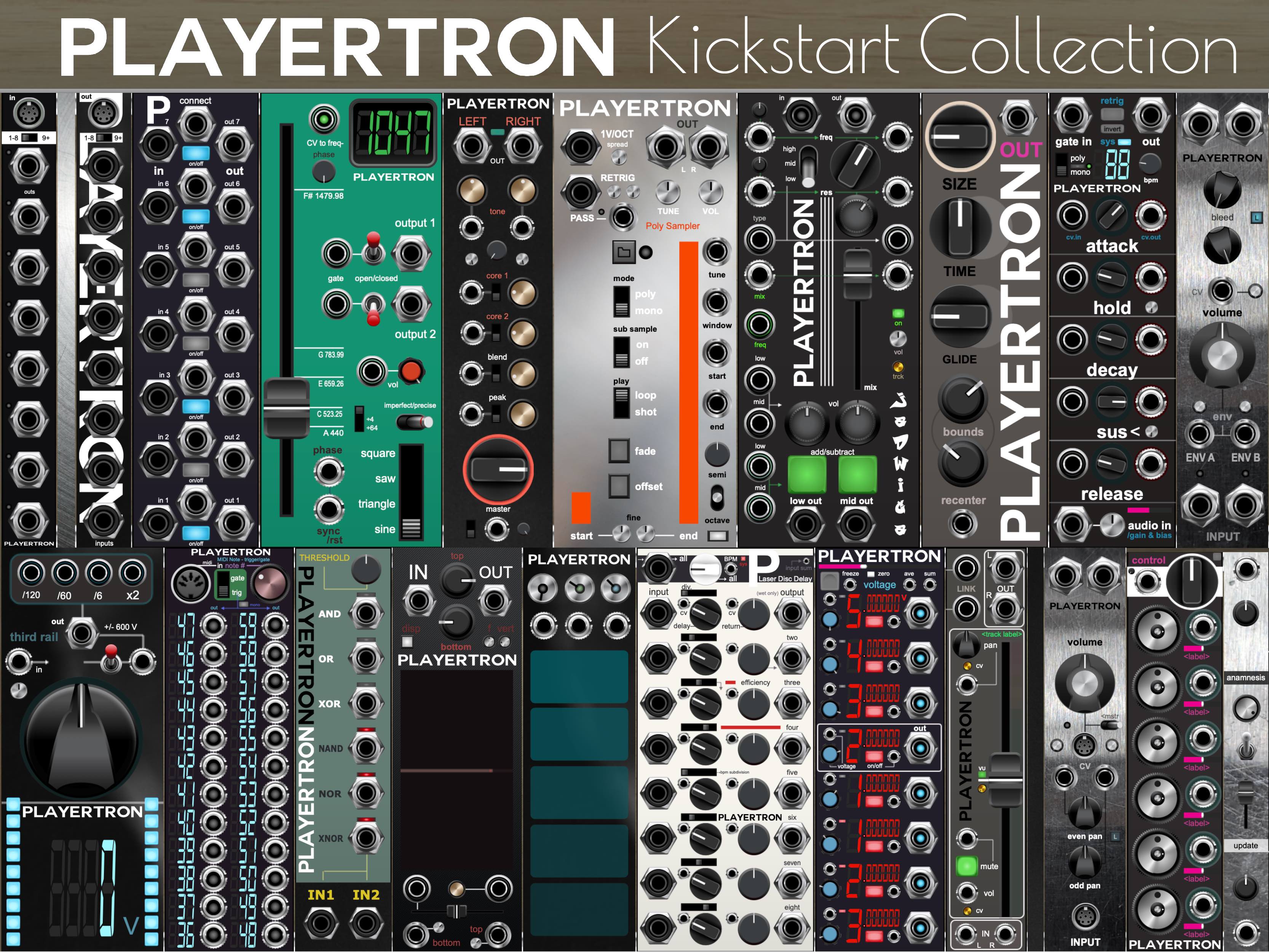 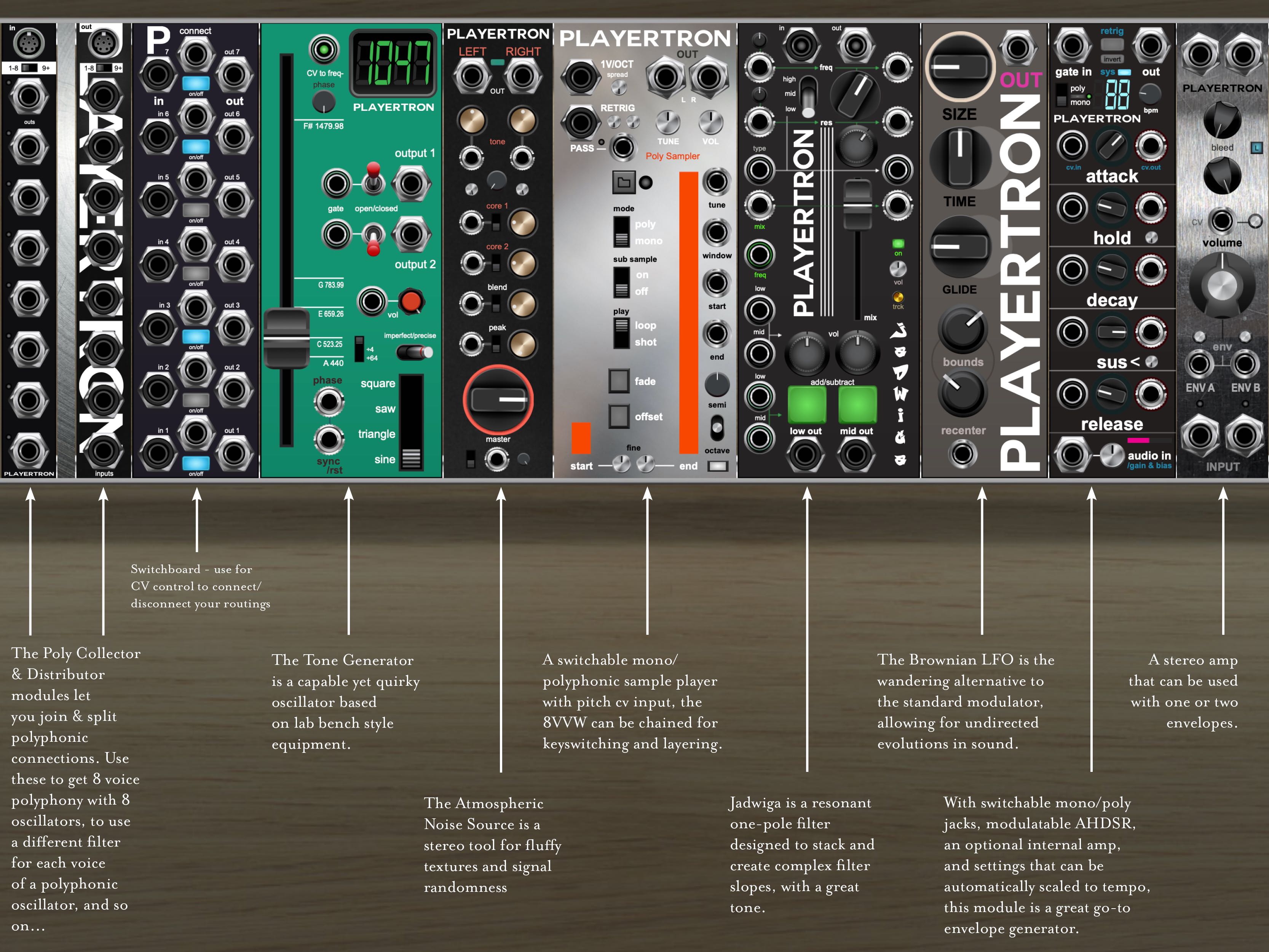 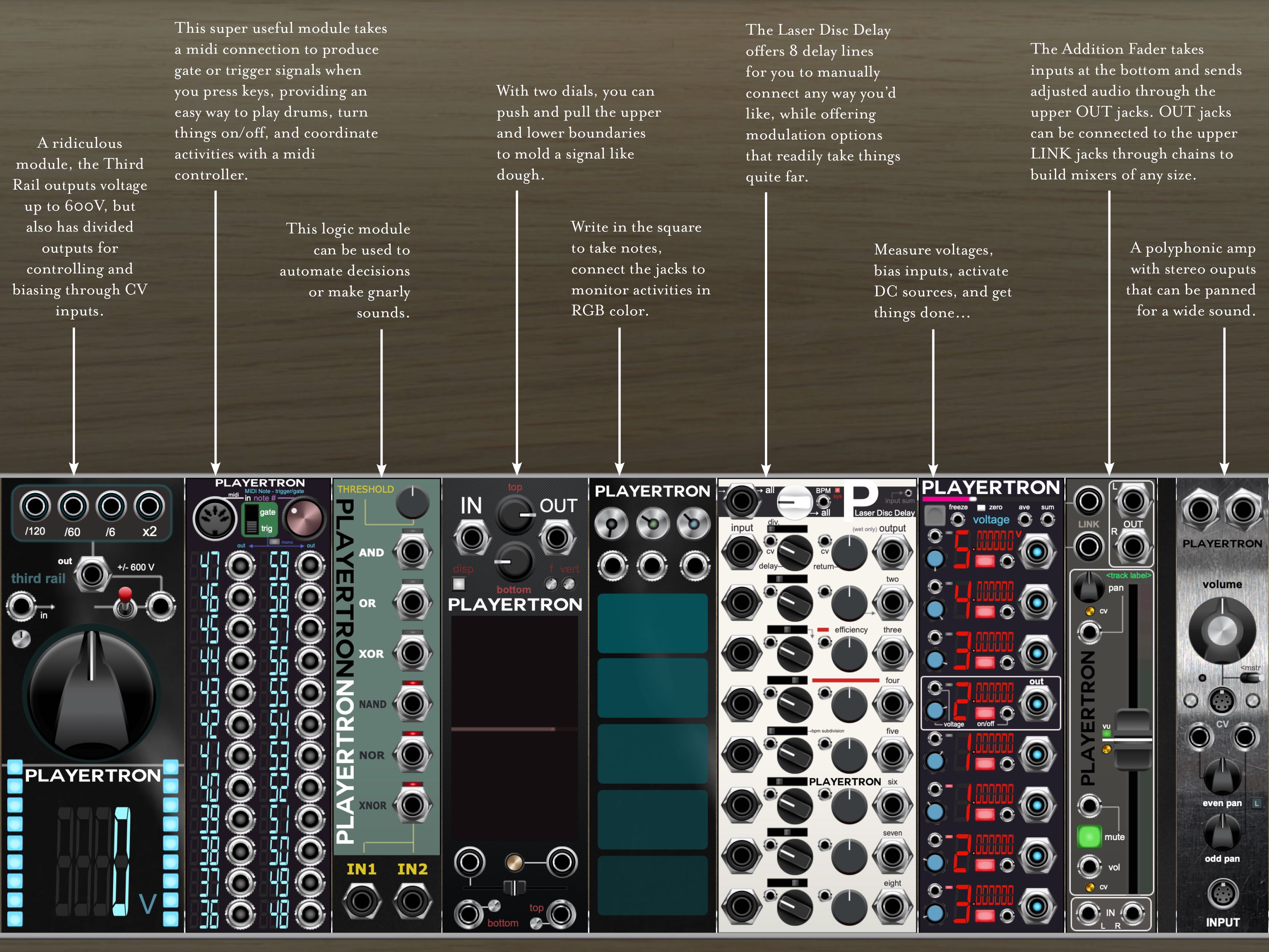 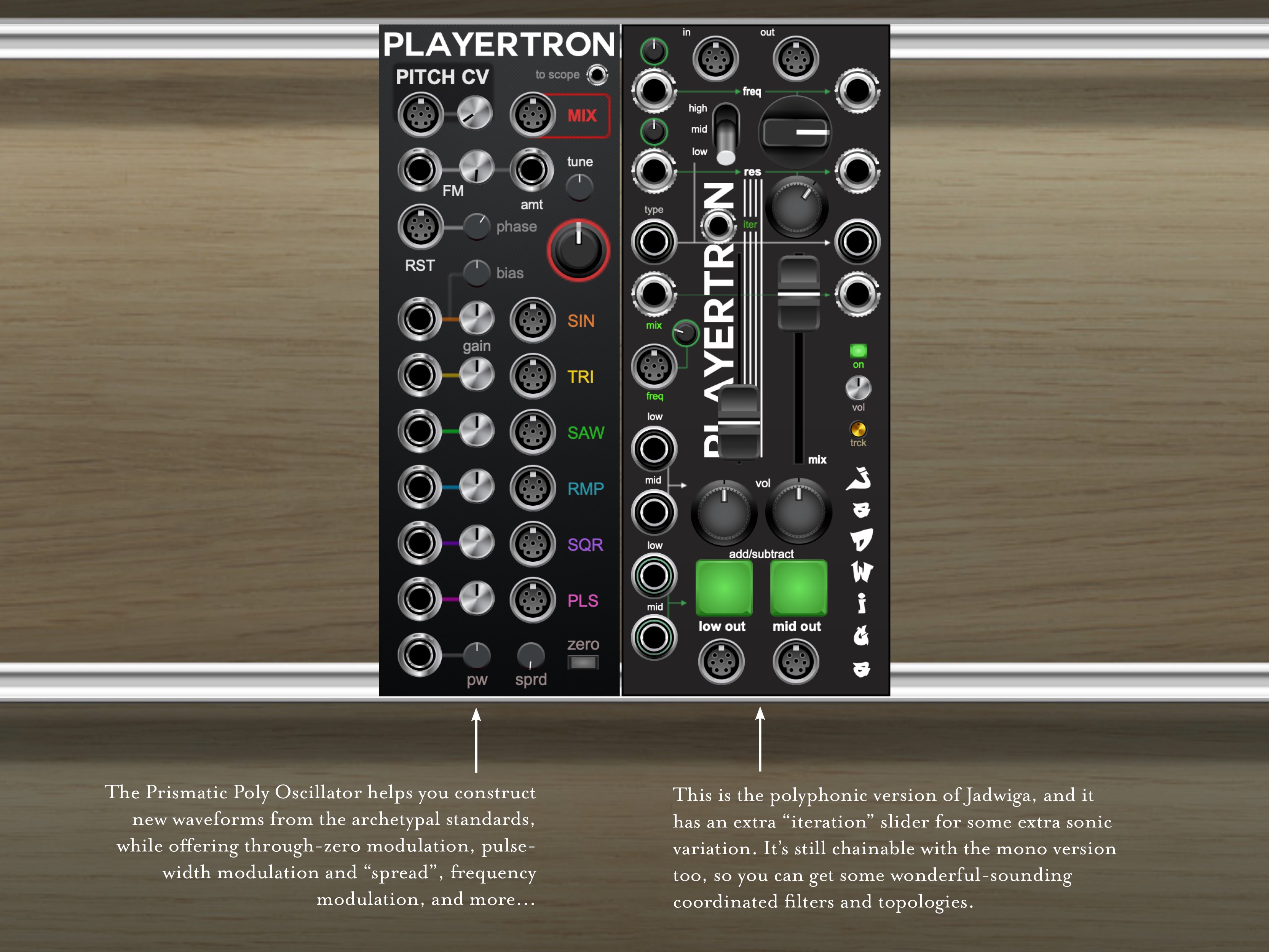 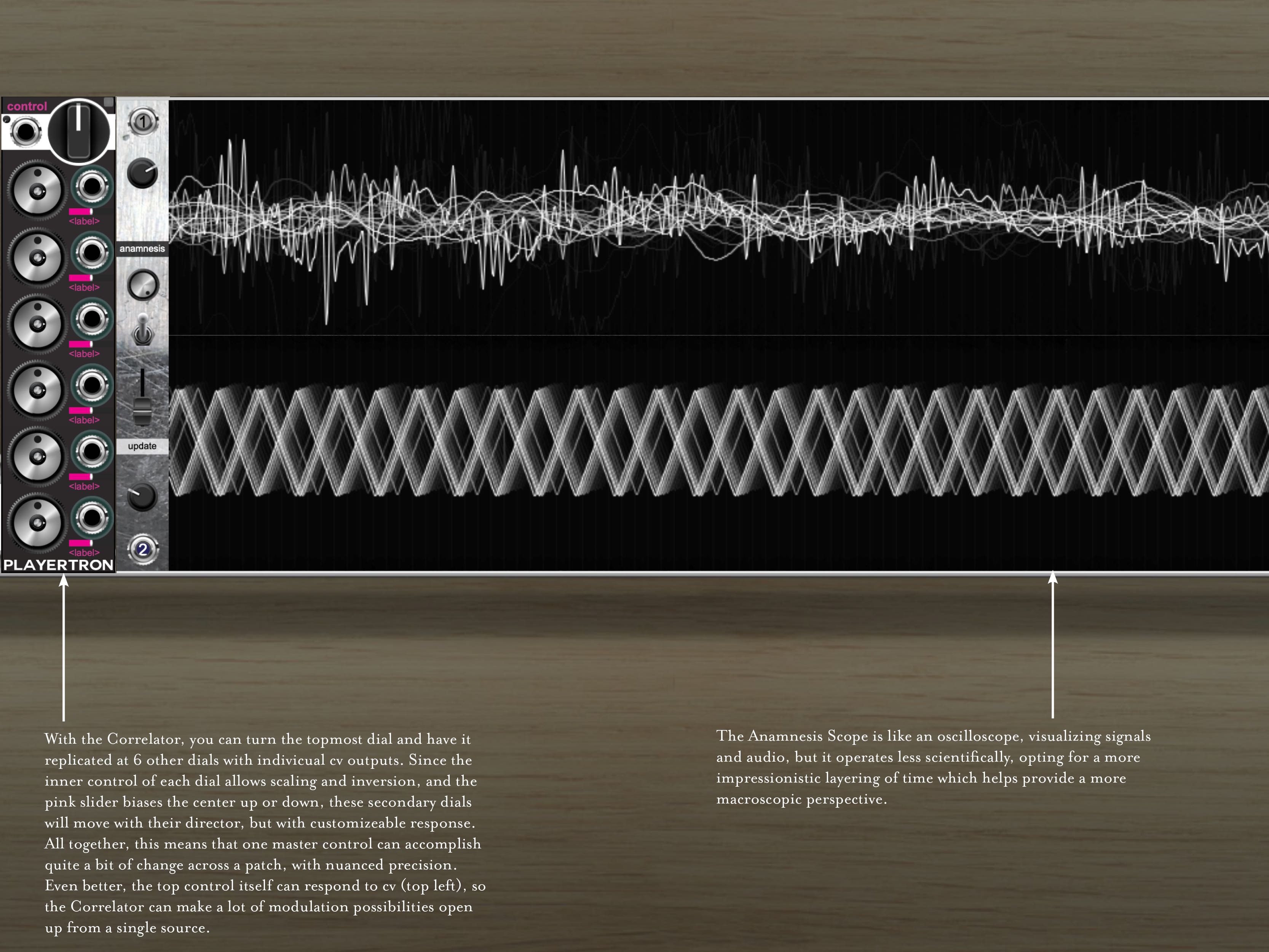 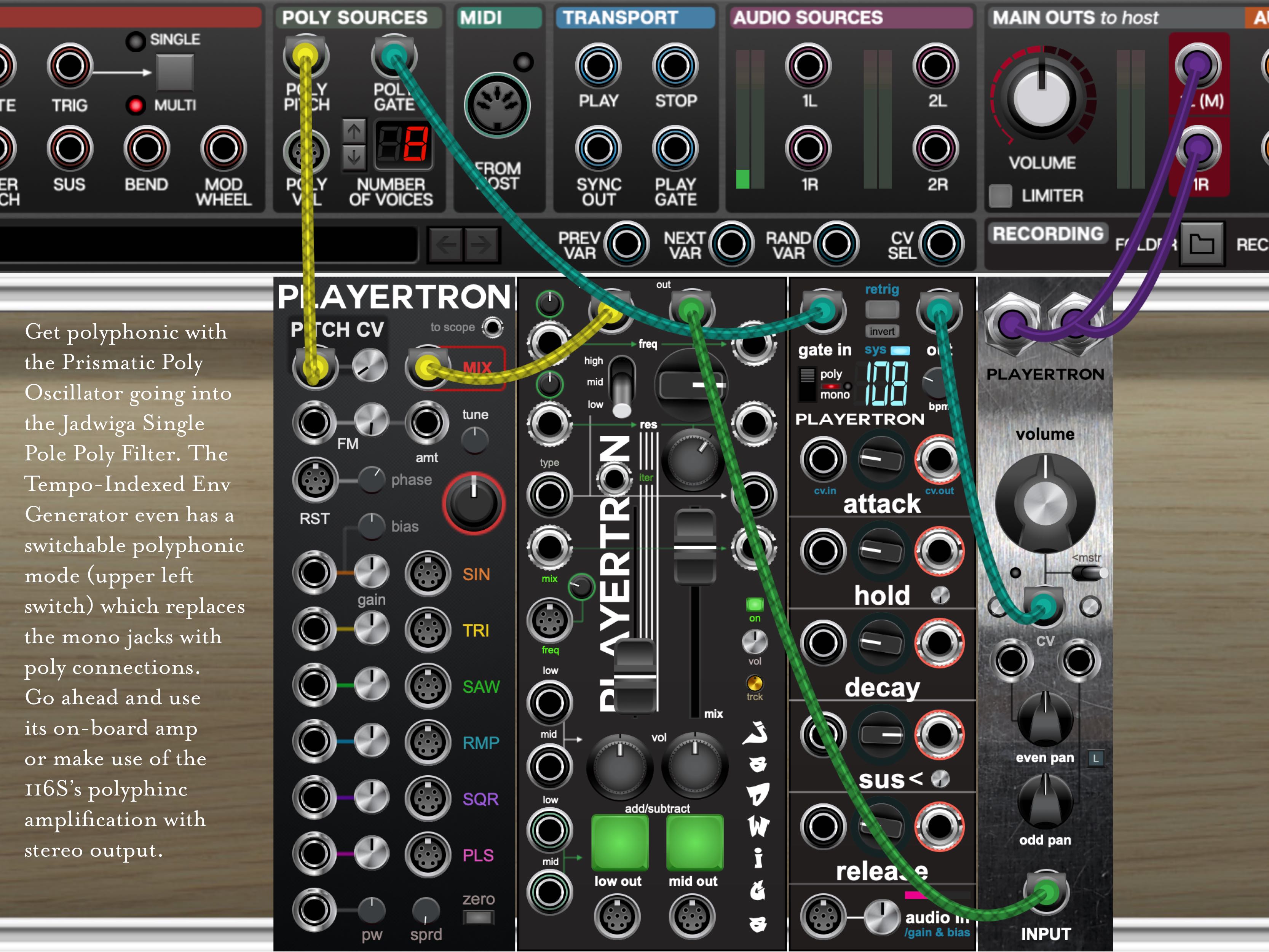 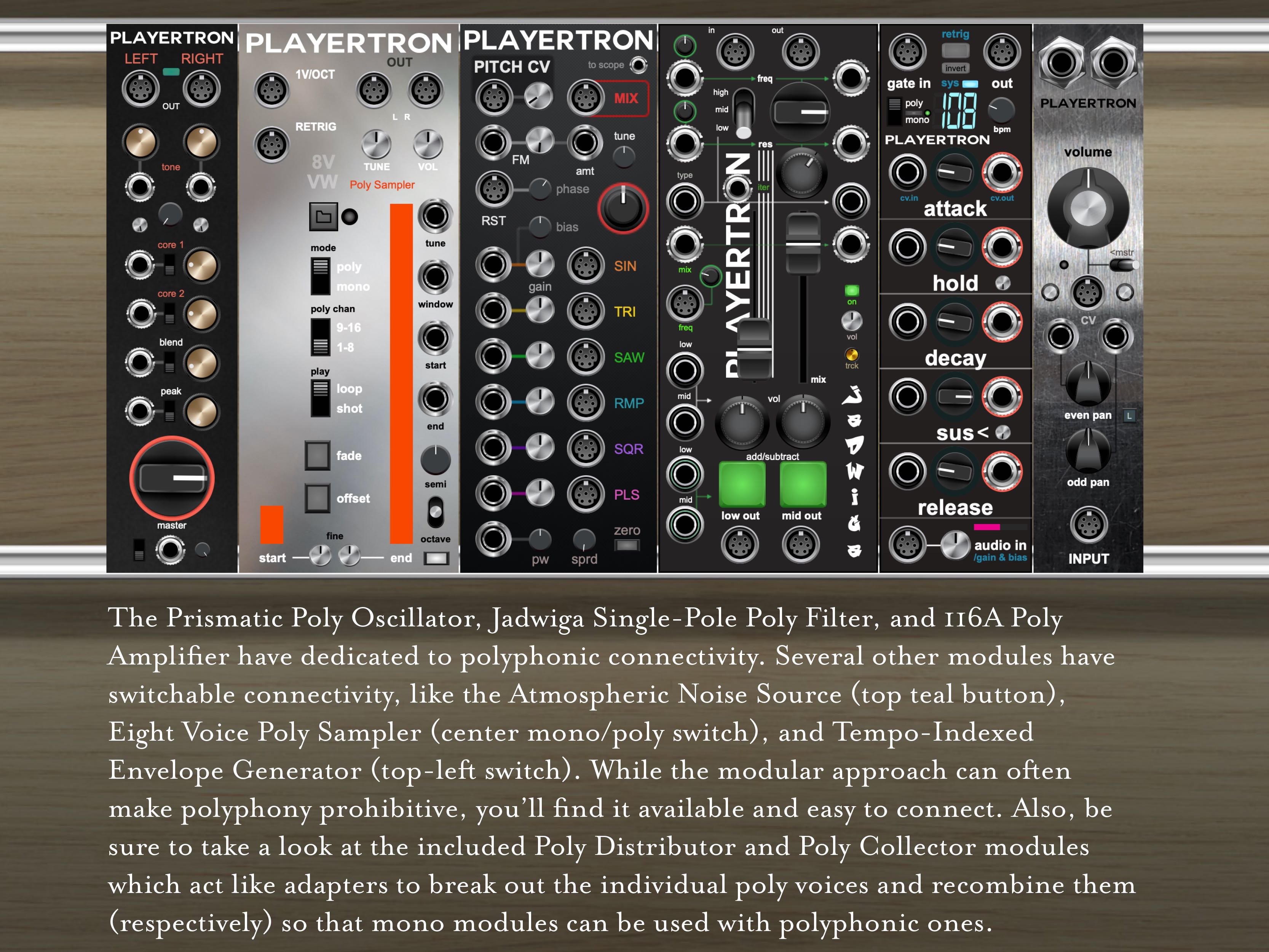 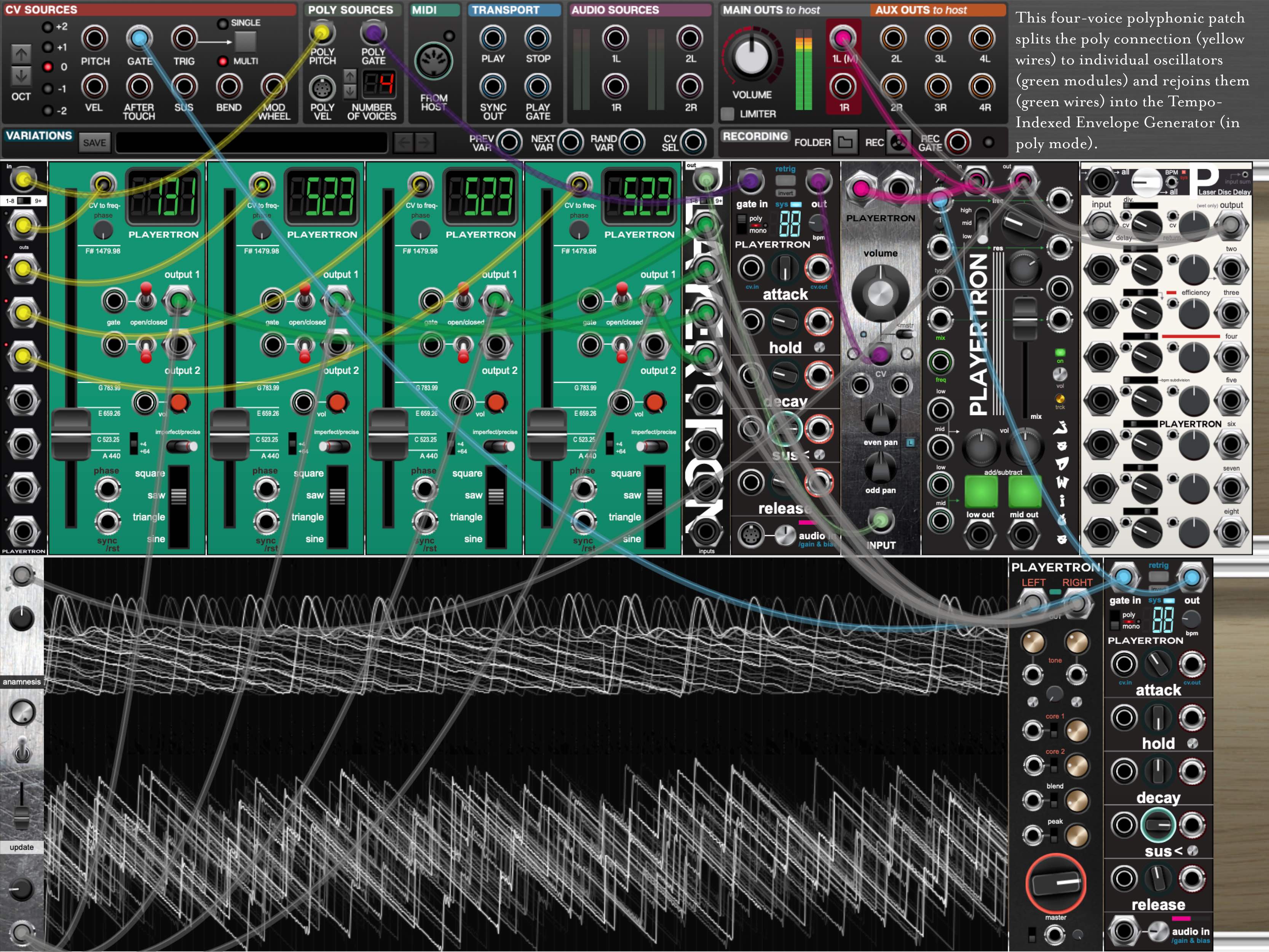 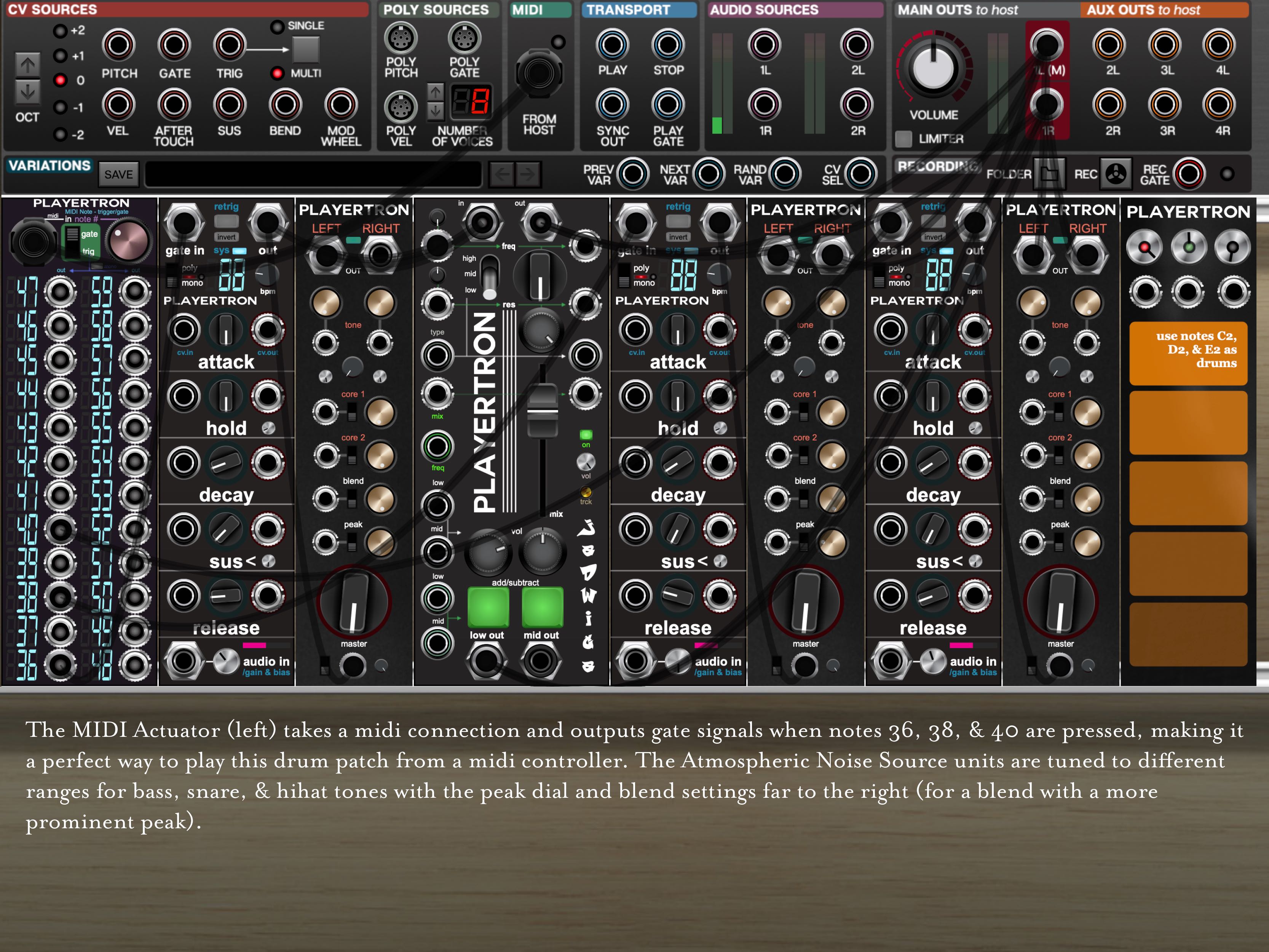 Or Get It As Part of Kickstart Kit

Easy to keep simple, ready to make complex, the Tempo-Indexed Envelope Generator was the response to a wishlist, an answer to those who wanted dynamic behaviors more akin to acoustic instruments, a tool of convenience who want ADSRs that stretch & shrink to a tempo, a source of options for the modular enthusiast that looks for access points and communicative signals, an adaptable format changer for mono & polyphonic setups alike, and its own amp for those who'd like to skip on an additional module.

Use the mono/poly switch (top left) to swap out mono jacks with poly connectors first (before making any connections). The module will work from the system tempo, but you can adjust the bpm dial at any time to scale envelope times and press the "sys" button to return quickly to the system tempo. Gate signals generate envelopes for the output, but connect audio (bottom left) and instead they'll be applied to the audio (and the output will be the audio itself).

Attack/hold/decay/sustain/release dial work in typical ways but quantize to fine increments of tempo with enough precision that you won't miss continuity. Each can be modulated (left jacks) and each output a gate signal during their phase so that you can like other activities. When in poly mode, the output gates are weighted according to the number of voices (ie, if 5 out of 8 voices are sustaining, then that jack will output 5/8ths of 5V which can be used as a gate or a modulator).

In addition, the smaller silver dial next to HOLD adjusts the level that the attack stage ascends to (it needn't be the full 5V that's common) and a similarly positioned silver dial in the SUSTAIN section sets a crescendo time from the sustain level toward 5V. Hold levels can be lower than sustain levels, causing the "decay" to increase volume during that transition. Any decay is compulsory, making for natural sounding plucks that don't get hung up above the sustain level if you let go of a note quickly. With all these options, sforzandos (that dynamic more commonly used in classical and jazz where there's a quick bite and then a dramatic fade in from a low volume), crescendos, percussive transients, stylized wobbles, and plenty more are possible and straightforward.

If audio is left unconnected, the volume knob and bias slider affect the gain and bias of the envelope itself. At the top, there's a button for inverting the envelope behavior and for a "retrig" mode which will restart the envelope upon each gate signal, changing the behavior of continuous note changes from the more typical legato action, to the kind of response you get from samples where you revisit the attack.

You'll find more as you go too. This is the envelope generator that allows you to start with one idea and experiment upon it without having to change out modules and rewire assemblies, that communicatively signals its ongoings with its neighboring devices including other copies of itself, that opens up further envelope shapes and natural responses, and that can be used in many different ways, adapting to multiple contexts.