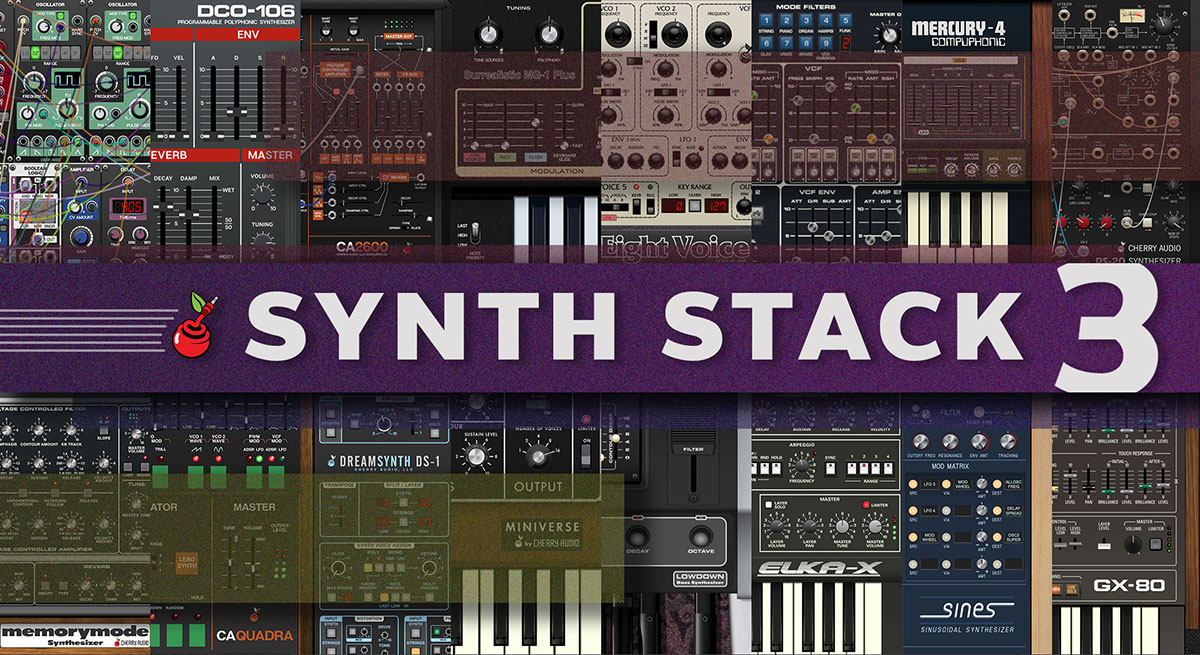 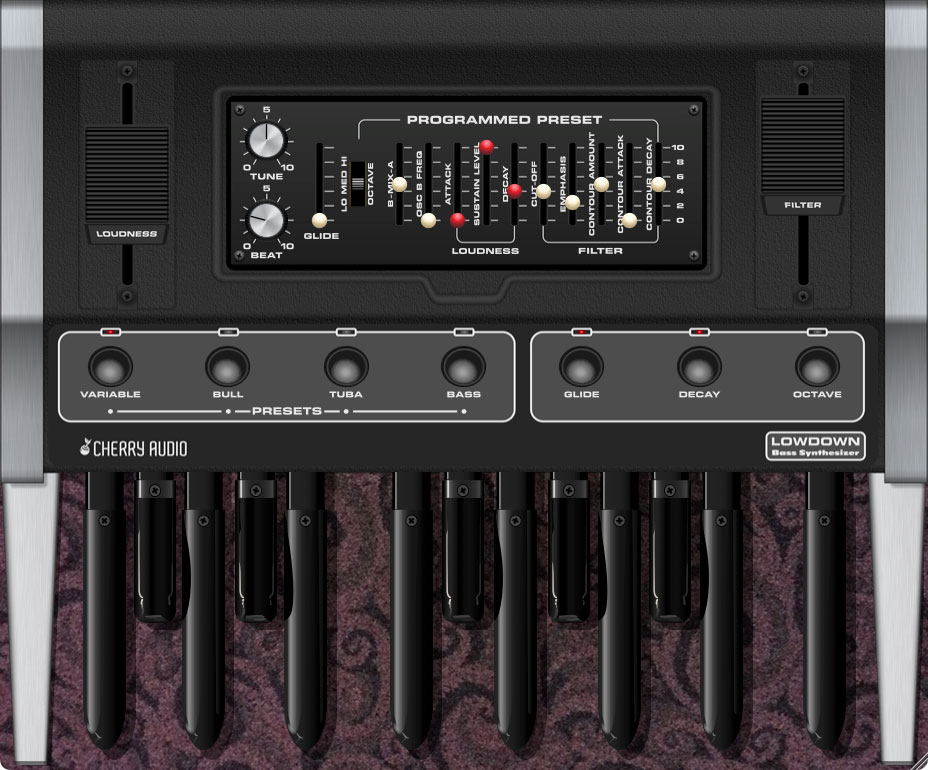 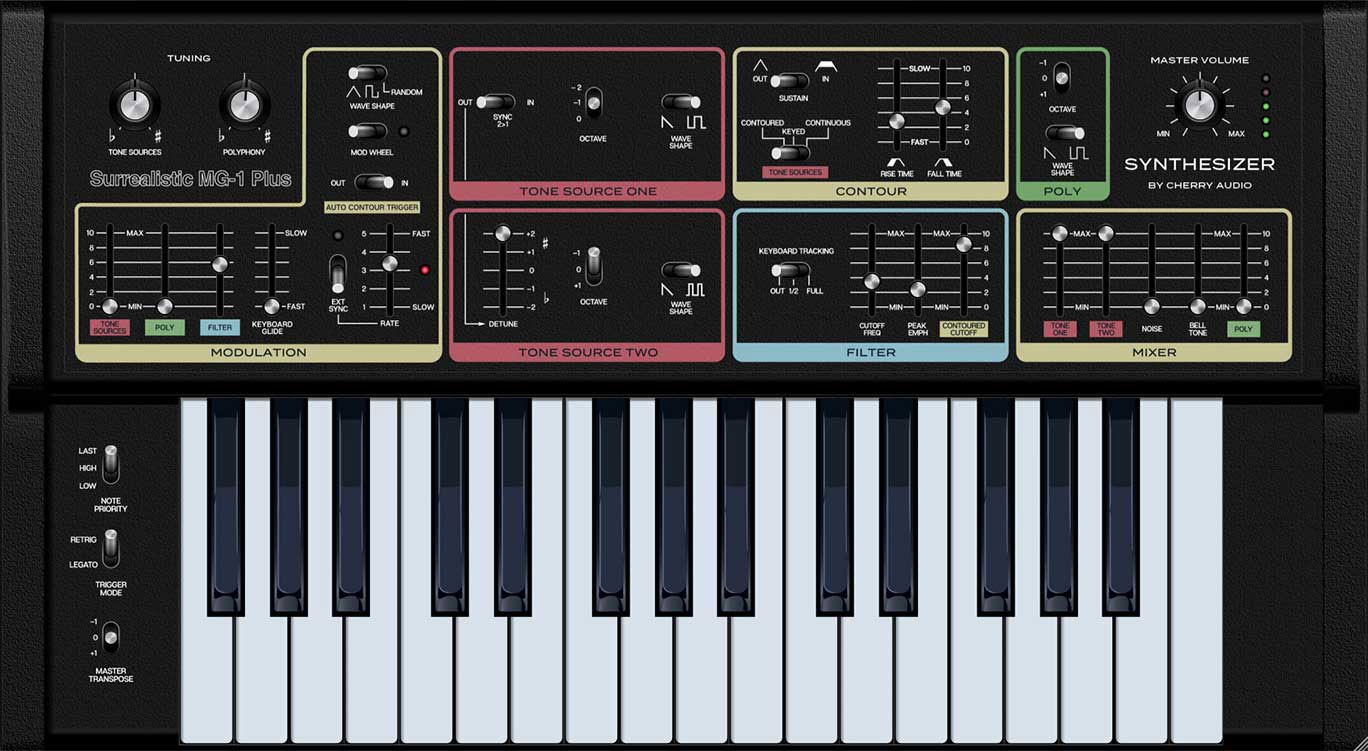 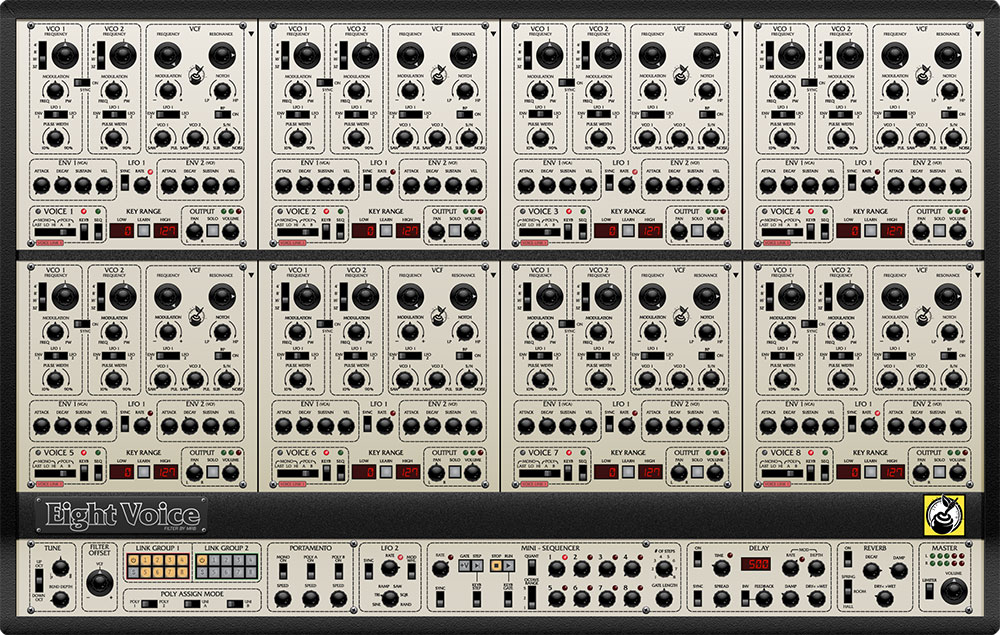 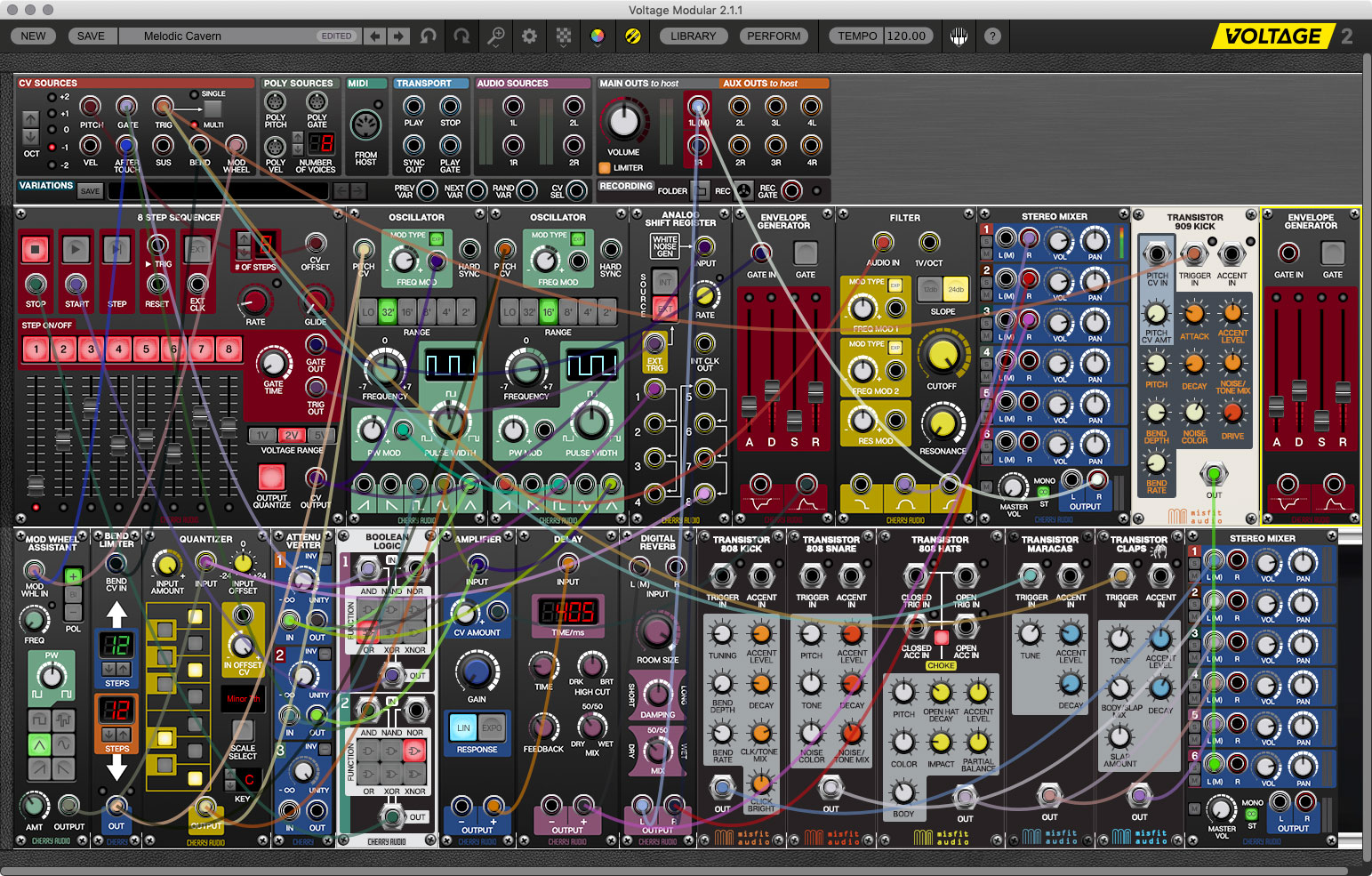 A free 30-day demo of Eight Voice Synthesizer is available. This demo will play white noise periodically, but is otherwise unlimited.

Oberheim® is a registered trademark of Tom Oberheim. There is no association, affiliation or endorsement of Cherry Audio or its products by Tom Oberheim. 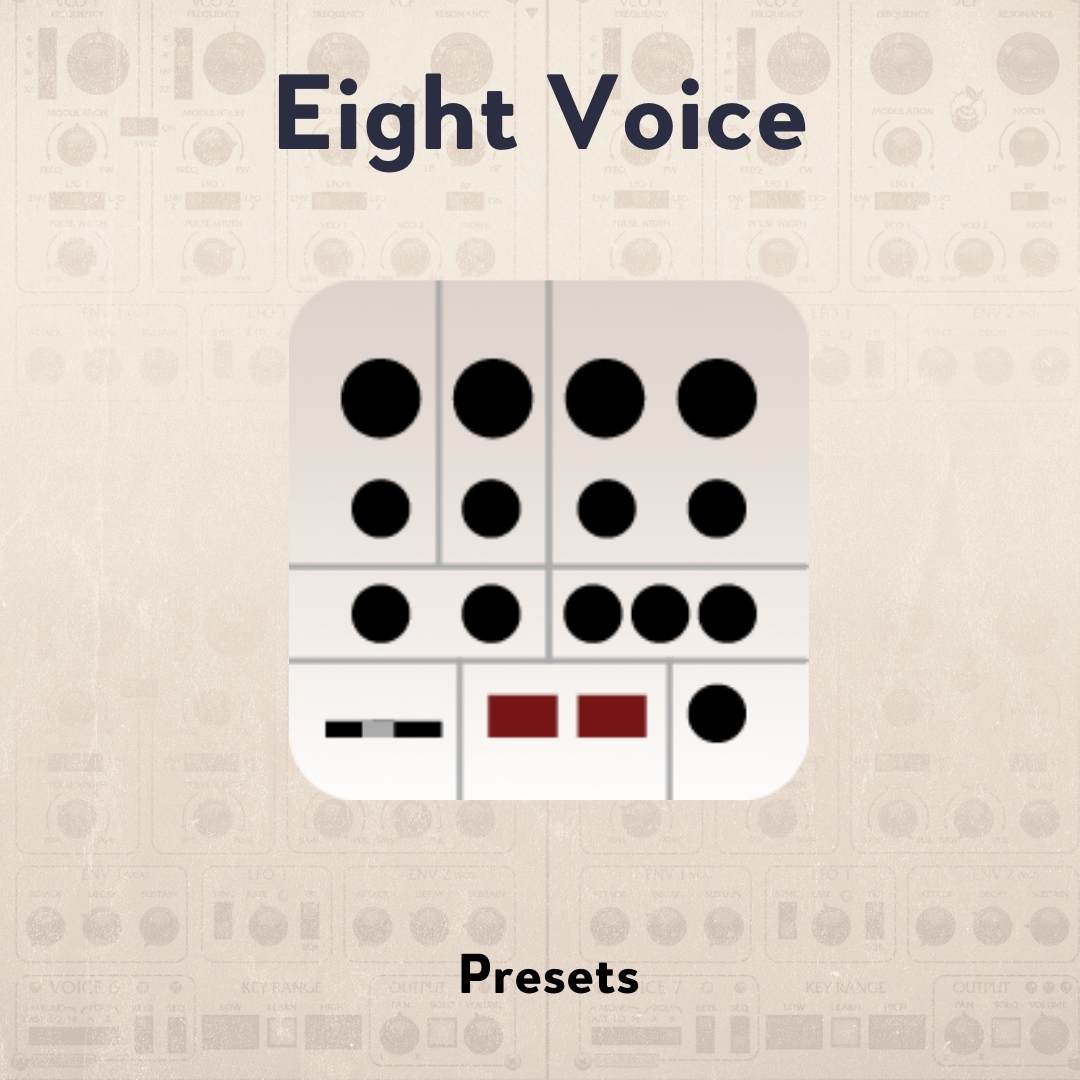 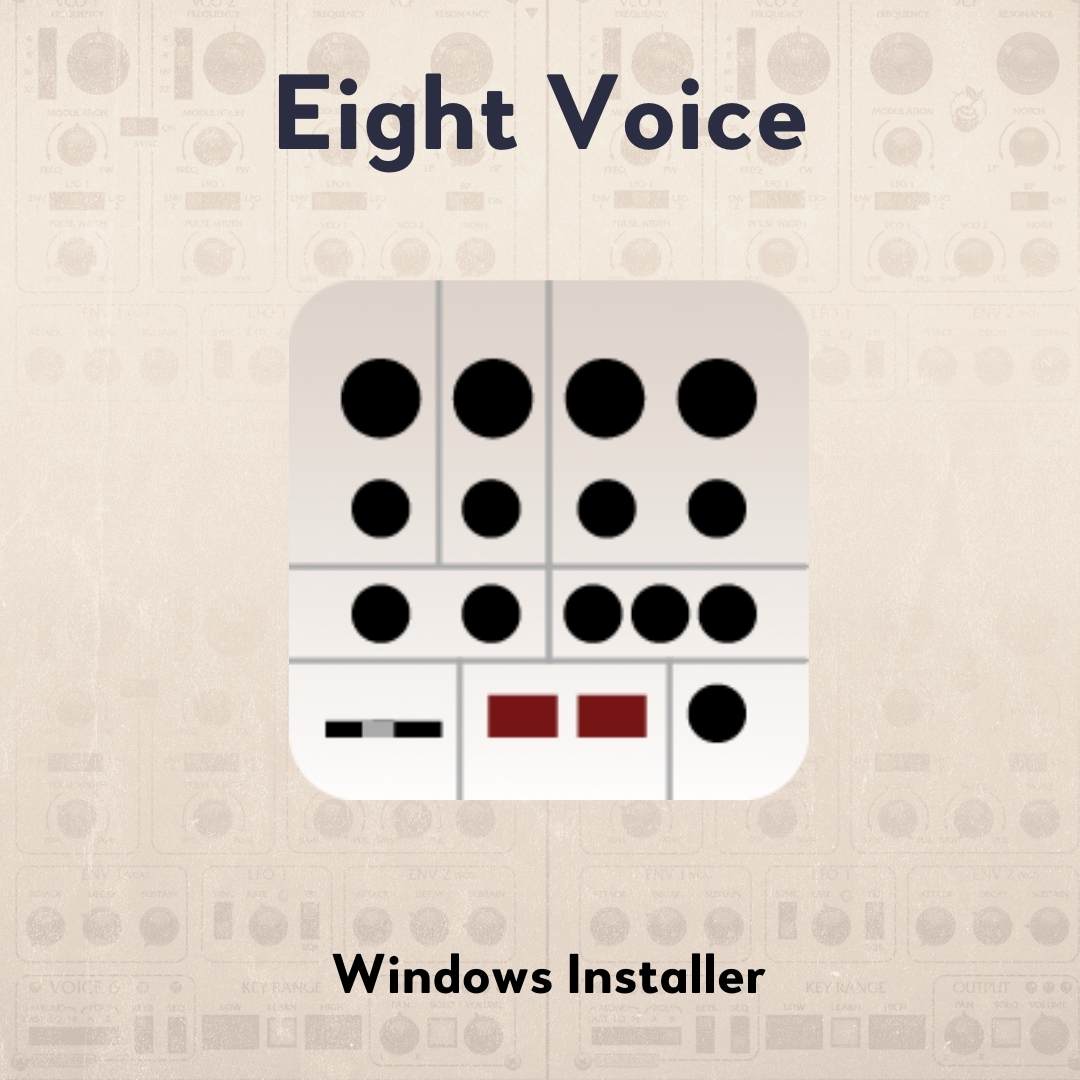 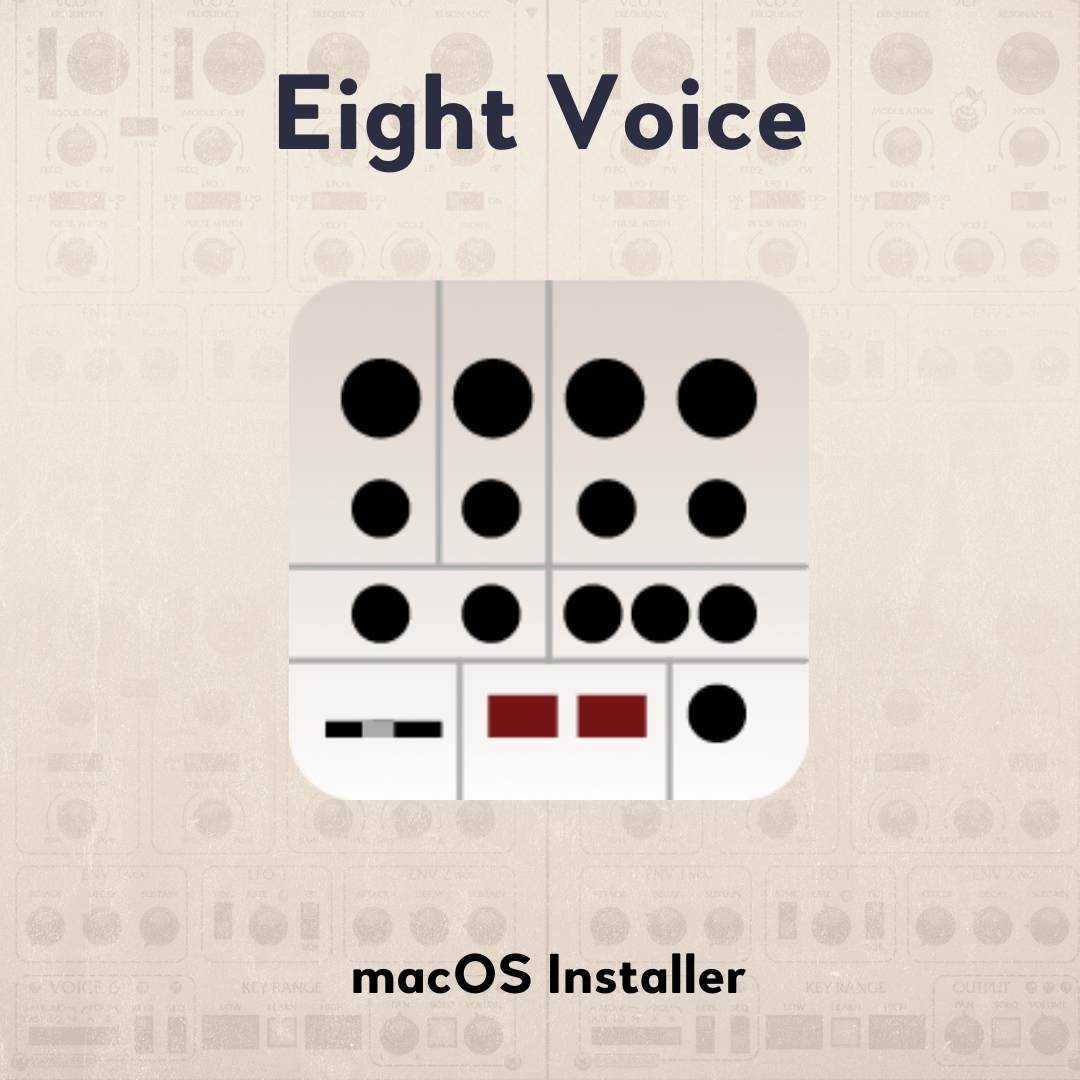 Sounds too good to be true?!

No. So far the best sounding Synth by CherryAudio for my ears. Klanglich excellent!
The modwheel integration could however have been implementet more often I think. Thanks for this great tool!

This is a fantastic value! So much fun to play and great, high quality sound for music production! Incredible deal!

first the module then the 8-voice

i bought the single module first and now it was time. and holy molecule does it sound badass :D

If you don't have this synth yet, stop reading this review and just buy it. There is so much scope with the voice linking, sequencer, poly and mono modes. Have a sequence running and fire off some lead lines over the top, all in this one synth. The oscillators sound so fat and that filter is the real deal. With this and the Polymode you have a perfect game or movie soundtrack set up. So far I have all of CA's synths and they are great value and top quality. Nice one Cherry Audio.

This synth is amazingly musical. The timbres available are all very interesting but the rarer quality is that they are innately pleasant to listen to and feel. As someone who mostly records acoustic instruments, it matters a lot that I can have a similar relationship to a software synth as I have to acoustic instruments. The sounds are all very direct and mix and blend easily since they don't seem to have any annoying pre-mastered smallness that a lot of software synths do. Very grateful to have found this, and looking forward to what else comes out.

Always loved the sound/s of an Oberheim. Just a classic. This plugin/stand-alone instrument has me amazed. I haven't played around long enough to fully appreciate its full potential, but the factory presets are awesome to say the least.
I had a standard "Go-To" synth app until this came along. I can see this and Cherry Audio's Dreamsynth being my favorites for quite some time.
The Eight Voice is going to be hard to beat. Havong the eight editable voices as well as the sequencer, is just so much to have at your fingertips.
Love this and can't wait to get familiar with it and get some tracks down.